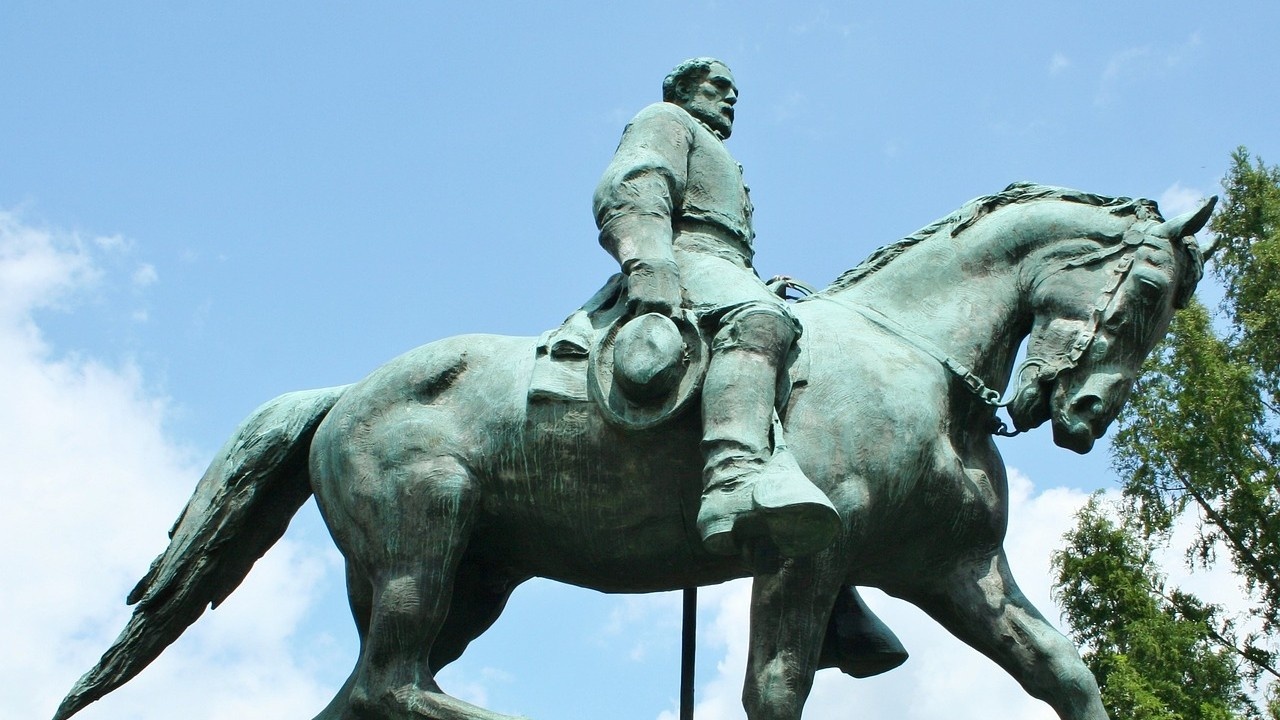 During his lifetime, Robert E. Lee opposed the construction of public memorials of Confederate's on the grounds that they would prevent the healing of wounds inflicted during the war. Nevertheless, after his death, he became an icon used by promoters of mythology, who sought to romanticize the Confederate cause. This Monument to Lee was unveiled on May 29, 1890; over 100,000 people attended its dedication. It has been described as "the day white Virginia stopped admiring Gen. Robert E. Lee and started worshiping him". Some believe the removal of Confederate Statues is an underhanded attempt to whitewash history.

Growing up as a young black kid in the late 70's I was only about 5yrs old when I would catch the city bus with my grandma Eunice. We would ride from the Creighton Court housing projects on the east end of Richmond to go shopping downtown at stores like Woolworths, Thalhimers, and a few others which have since gone out of business.

It was a beautiful city back then...

On our way downtown, we would travel through the old Churchill area, where the houses were big and beautiful, and some of the streets were covered in cobblestone. It made for a bumpy ride, but it had an awesome Victorian and Colonial feel. I always loved the architecture of the old colonial-era homes. I loved the bricks and stones and all of that. I think it led to me later becoming a Mason's Apprentice and even later than that a Master Builder, Life Coach, Teacher, and Speaker with a fondness for creating and developing things from my imagination - even people. It's amazing how life happens... 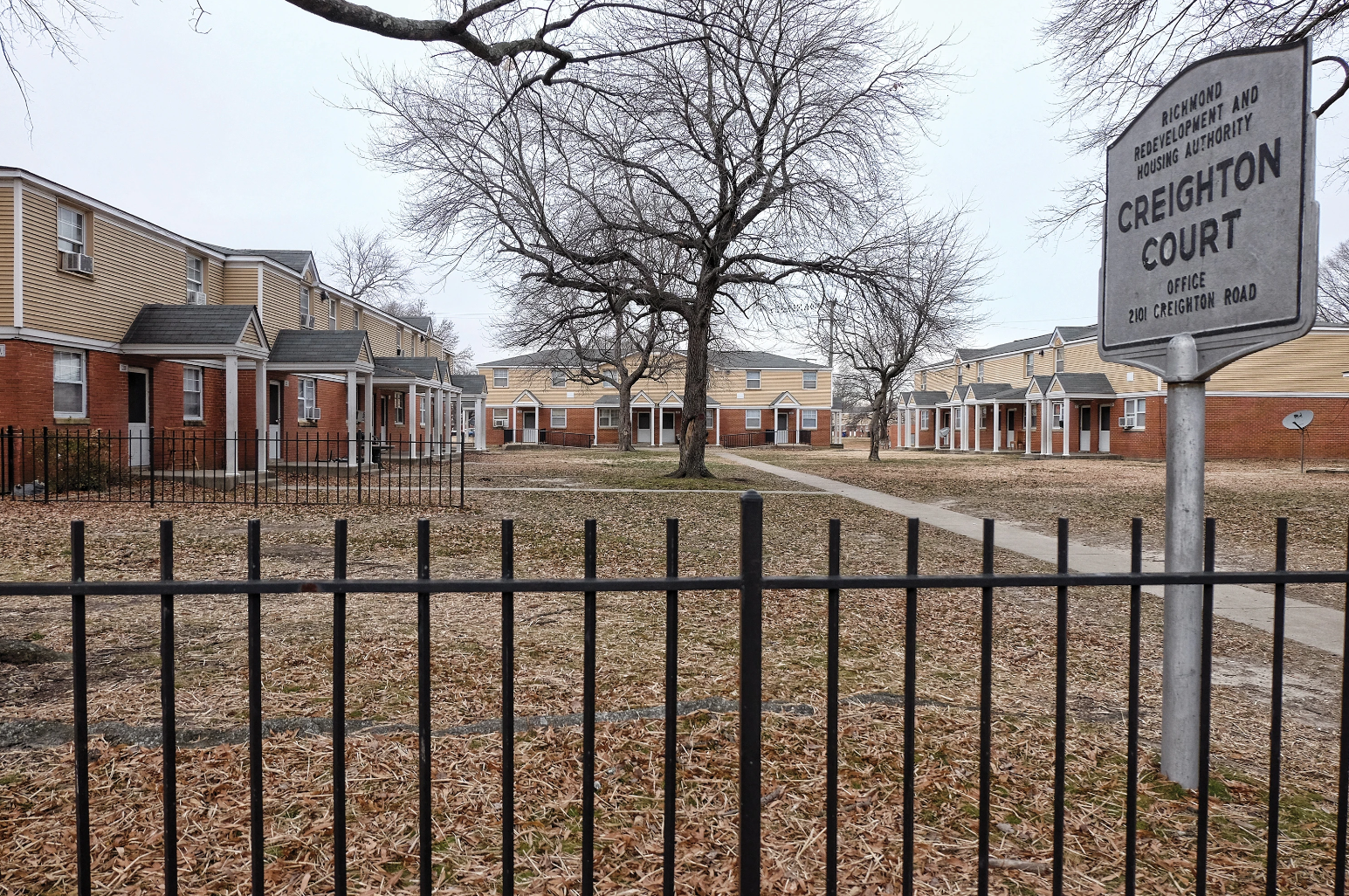 The city has six large public housing communities. Four — Creighton, Mosby, Whitcomb and Fairfield Courts — are within 1 square mile of one another in the east end. A mile and half west, near Belvidere and Interstate 95, lies Gilpin Court. The sixth, Hillside Court, a south side outlier intended for whites, but now an African American community just as the others, sits off commerce road. These communities are home to about 9,100 residents, a little more than half of whom are 17 and younger.

I still remember passing by some of the old historic churches like St. John's on East Broad Street, where Patrick Henry, the American revolutionary and freedom fighter, once said, "give me liberty or give me death." That quote has stuck with me for over 40yrs. But it's sad to see, in recent times, that white mobs and black protesters would like to see statues like his and others tore down and destroyed. 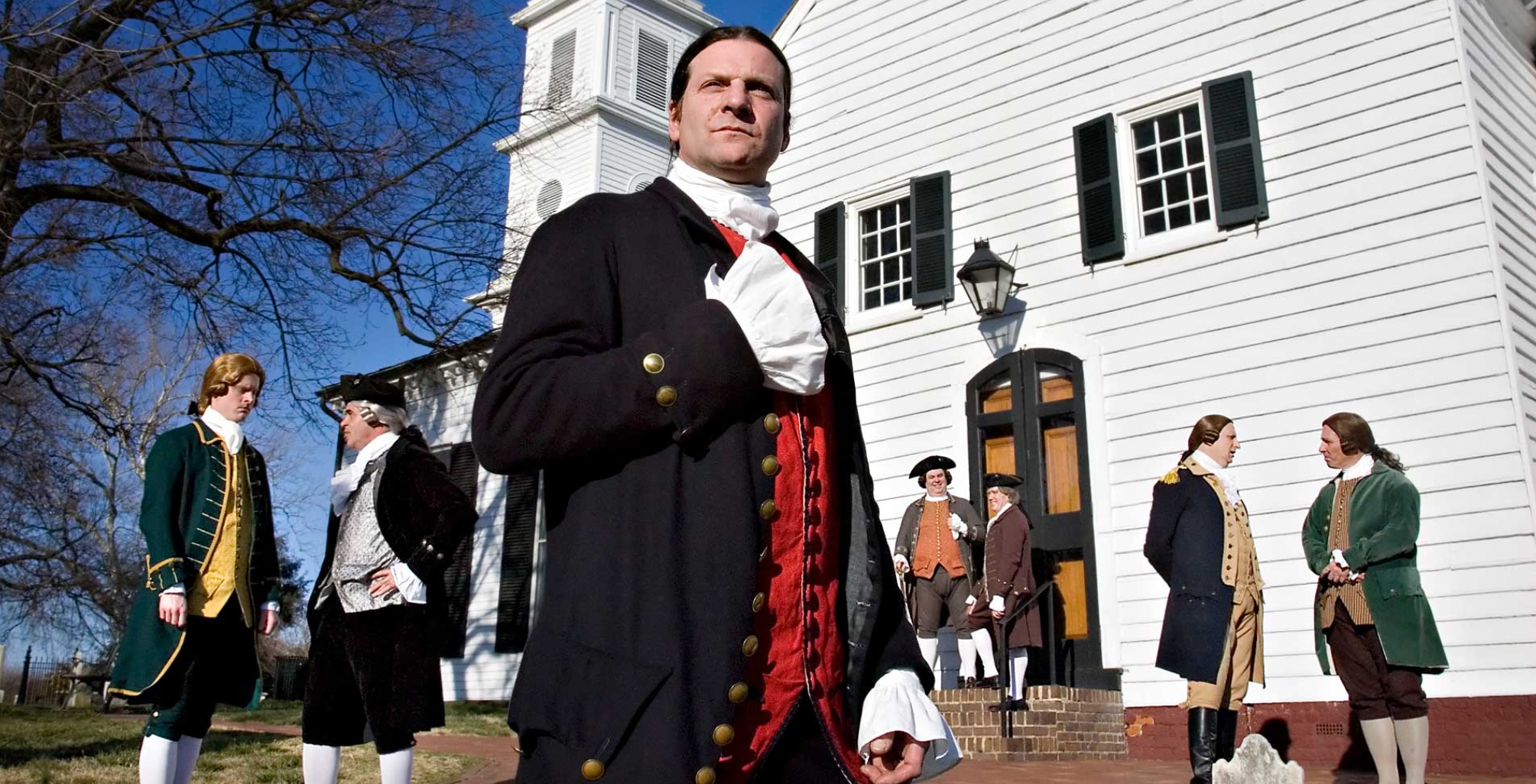 St. John's Church symbolizes the foundations of our republic and the founding ideal of liberty. Here, Patrick Henry's masterful argument summoned Americans toward independence with the immortal words, "Give me liberty or give me death" during the Second Virginia Convention of March 1775.

It's sad, I remember, occasionally my grandmother and I would escape even further and travel down the beautiful and historic Monument Avenue, on our way to the Westend of Richmond. It was a beautiful sight; big luxurious homes, ginormous-statues of men on horses, and sidewalks and running paths covered in the shade of huge-southern trees. It was here that I first discovered people running outside for exercise while pushing strollers and listening to headphones. It was amazing - so I thought because that was something you just didn't do on the Eastend or in our part of town. But it inspired me to be free and escape to a place where I could do and enjoy the same. It was so inspiring. I used to love these journeys, and I still do. I make it a point to ride down that street every time I visit home. 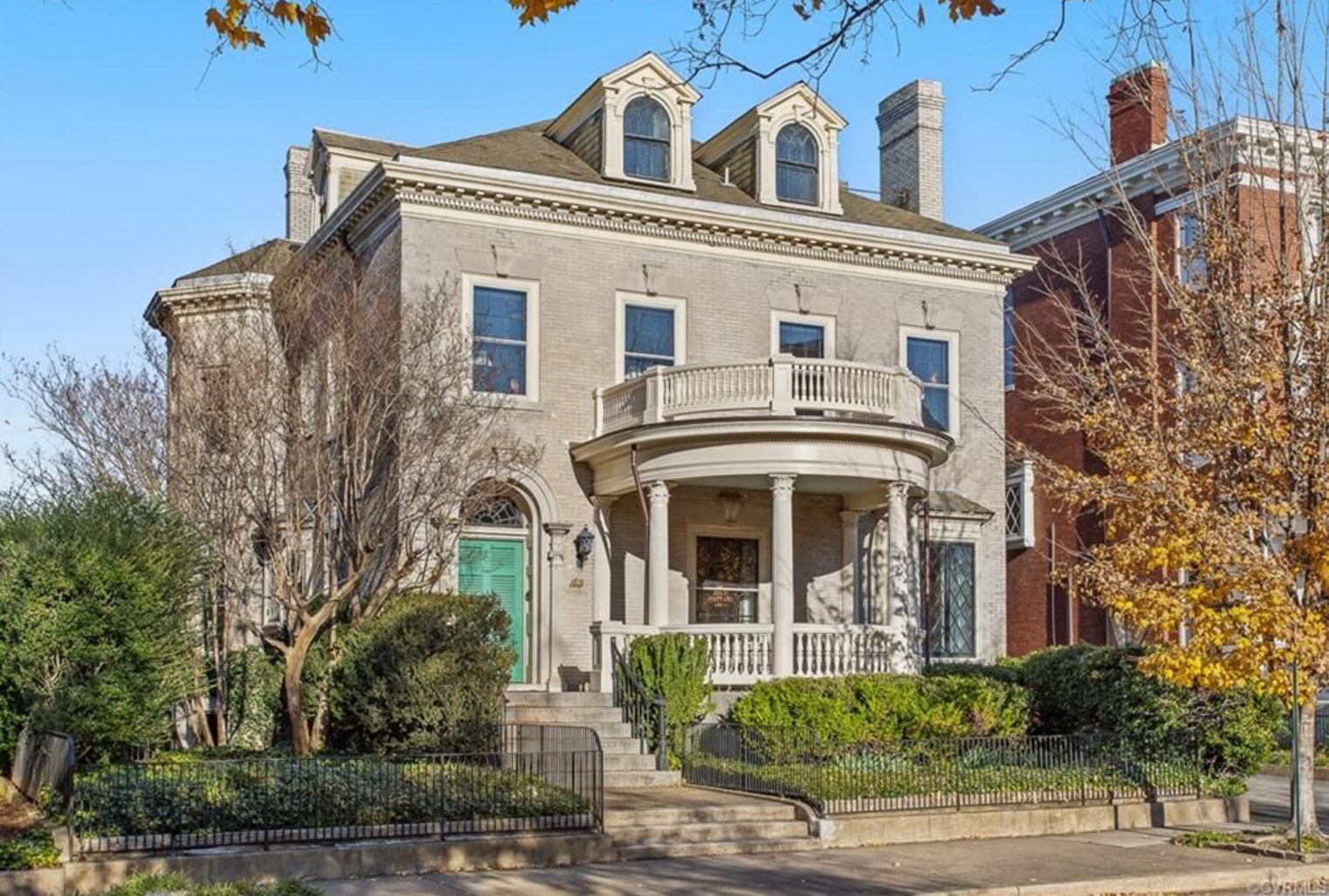 Built in 1907, the home is on Richmond’s Fan District’s National Register of Historic Places. The colonial-revival style home was one of the first of it’s kind to be built on that block in the city and is less than half a mile from the Robert E. Lee memorial statue. Sitting on a cobblestone street that’s lined with historical properties, 1825 Monument Avenue stands out above the rest due to the architect’s attention to intricate detailing.

I even visited during the recent protest and riots to see if the horror stories were true. They were, and many of my old friends and family even participated or celebrated while I shed a tear and prayed to GOD for their better future, for perhaps now they might feel free. Maybe now they can escape their emotional slavery... 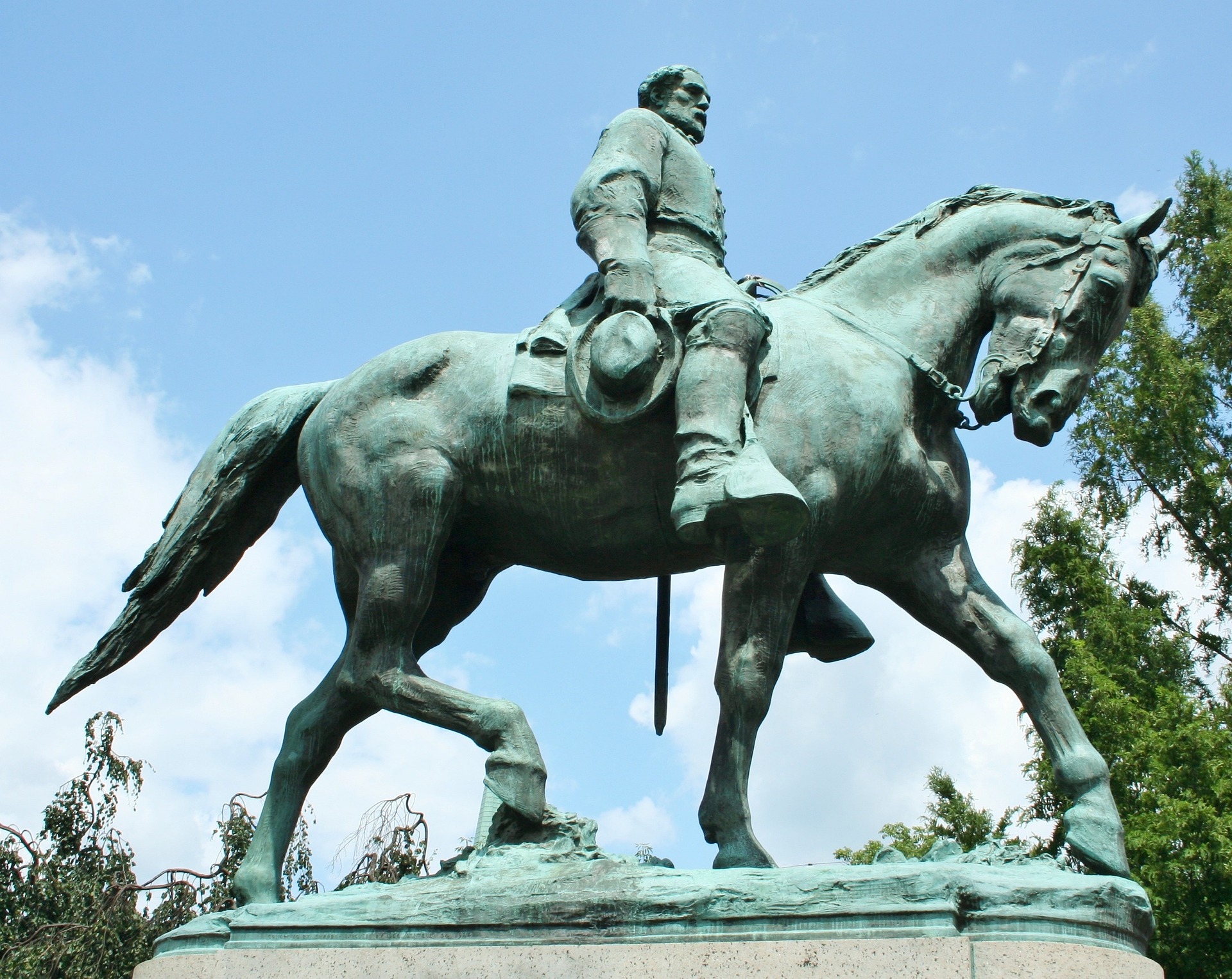 Those who do not remember the past are destined to repeat it. Removing the statues from visibility also removes the memory from the minds of the people, as our nation moves toward a period of intolerance, the limiting of free speech, the limiting of free thought, and increased censorship and control over the lives of its citizens. In the forgotten past, this never ends well for those who love freedom.

I doubt it. But as I sit here in the park overlooking the waters of Old Town Alexandria, VA, typing away with one finger on my cell phone, I'm saddened to hear that so many people felt oppressed by the same statues that inspired me and made me feel free, knowing that great men served and sacrificed so that my grandparents and I, and our children could live and be free.

I'm even more saddened to learn that many of the protesters and rioters, 98-percent by some reports, don't even know why the statues were erected. They don't know who they are, what they stood for, why they were respected, or what they did. And they have no idea how those statues inspired black kids to rise and be all that they could be to ensure you and I will always remain free. 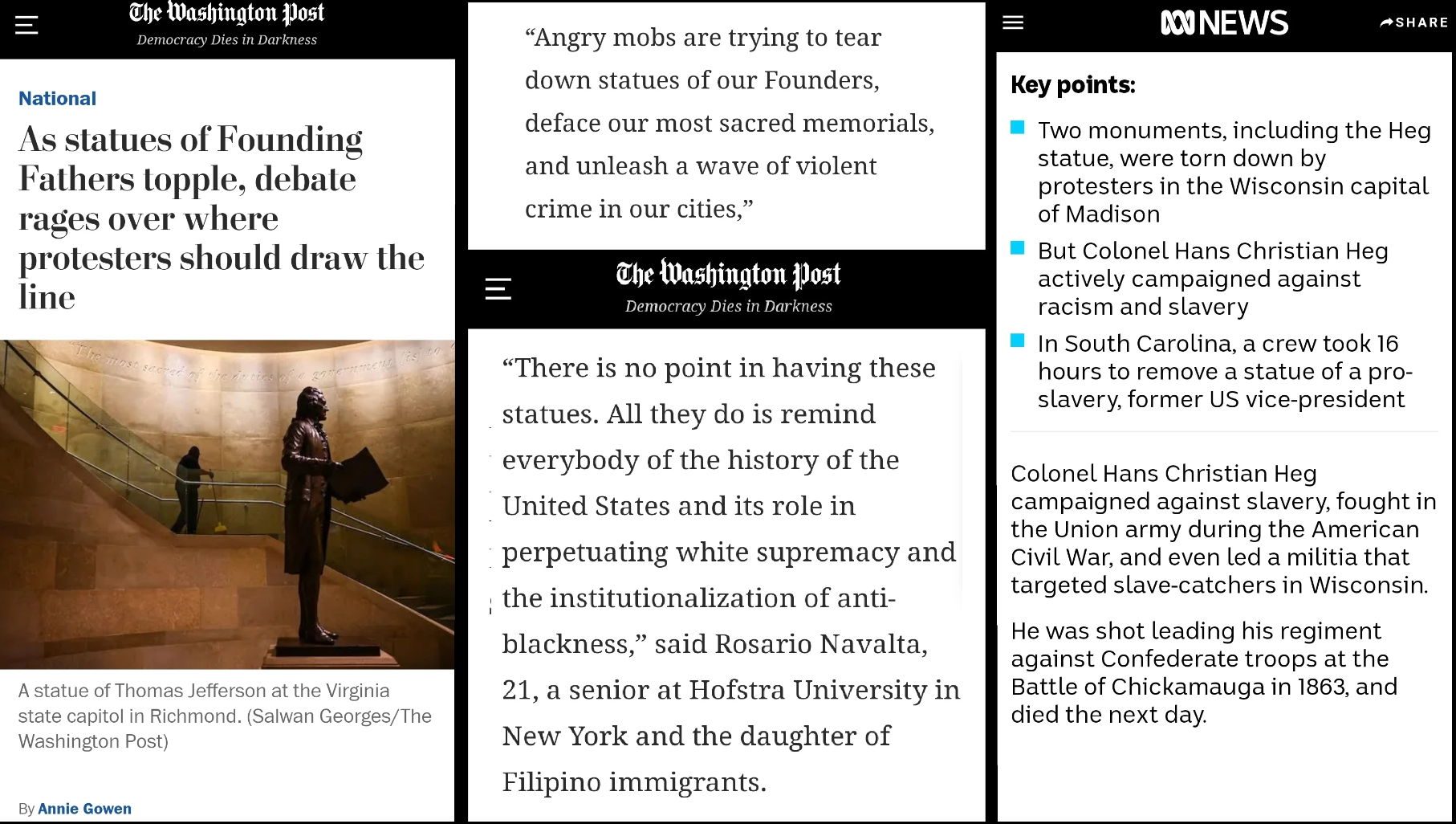 On Monday, the news arm of Nature, the most powerful publisher in the sciences, weighed in on the controversy with an unsigned editorial entitled, “Removing Statues of Historical Figures Risks Whitewashing History.” To whitewash is a metaphor meaning "to gloss over or cover up vices, crimes or scandals or to exonerate by means of a superficial investigation or through a biased presentation of data."

Sometimes visible symbols of a negative history do more to inspire and motivate than they do to oppress, especially when you learn the truth from a positive perspective.

But oh well..., that's life. At least we know that GOD has a plan, and GOD's plan will always win..., AS LONG AS you and I and a few good guys from the minority are willing to stand up, share our stories and strive endlessly for what we believe.

Enjoy your day and give thanks to the Most-High! And thanks to those who served and sacrificed and who paved the way for freedom and independence, and those who stood in defiance, and taught us that GOD is always on the side of those who strive for what's right. 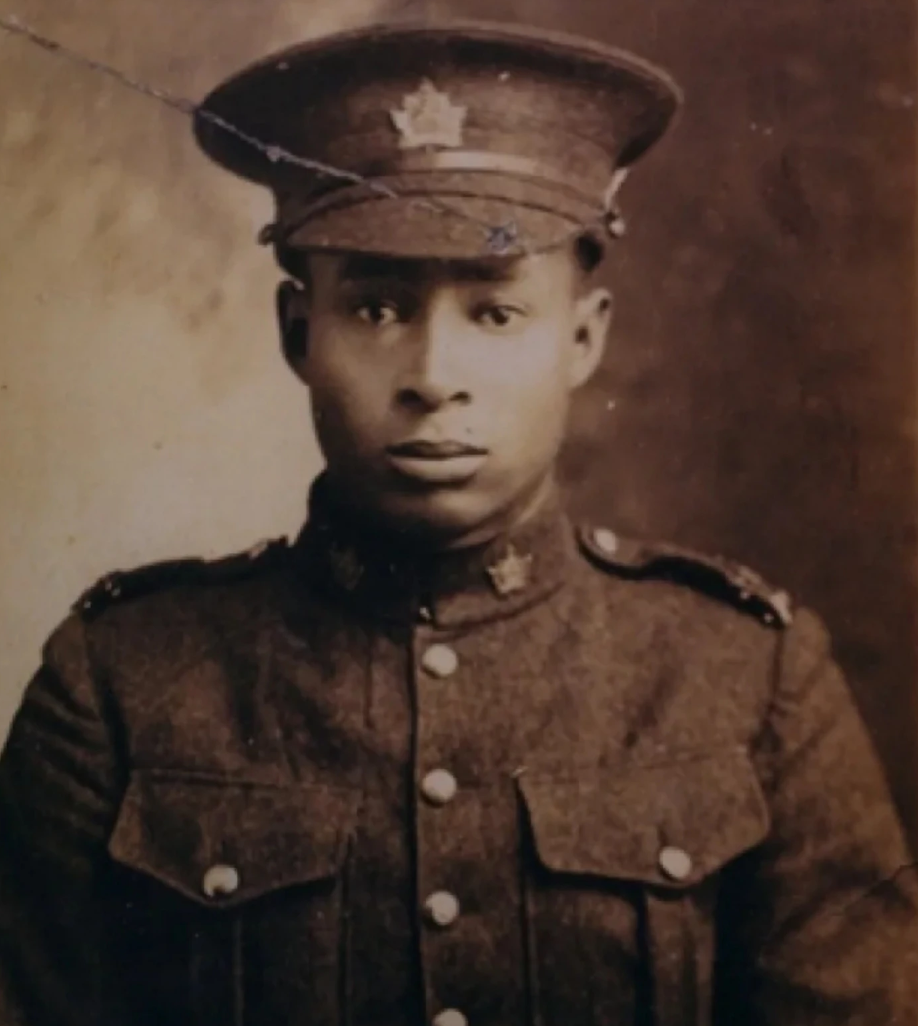 By the end of the Civil War, roughly 179,000 black men served as soldiers in the U.S. Army, and another 19,000 served in the Navy. Nearly 40,000 black soldiers died during the war. Black soldiers served in artillery and infantry units and even performed support functions. They served with distinction in many battles. They fought gallantly at Milliken's Bend, LA; Port Hudson, LA; Petersburg, VA; and Nashville, TN. The July 1863 assault on Fort Wagner, SC, in which the 54th Regiment of Massachusetts Volunteers lost two-thirds of their officers and half of their troops, was memorably dramatized in the film Glory. By the war's end, 16 black soldiers had been awarded the Medal of Honor for their Valor.

That's the true and positive perspective from the #1 TAGR Coach in America; The People's Coach. Have an Awesome Day! 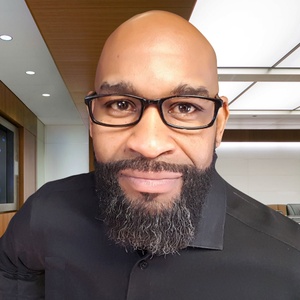